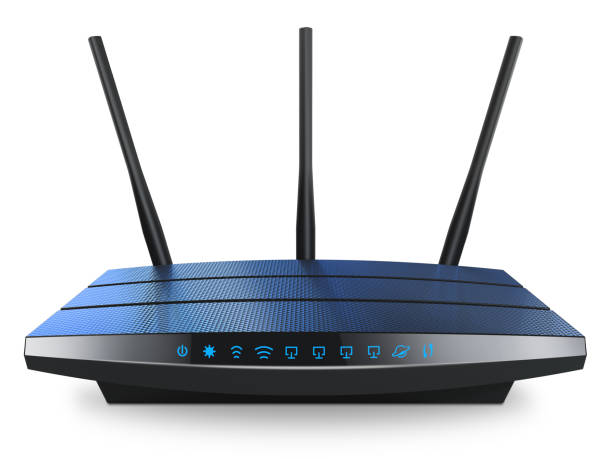 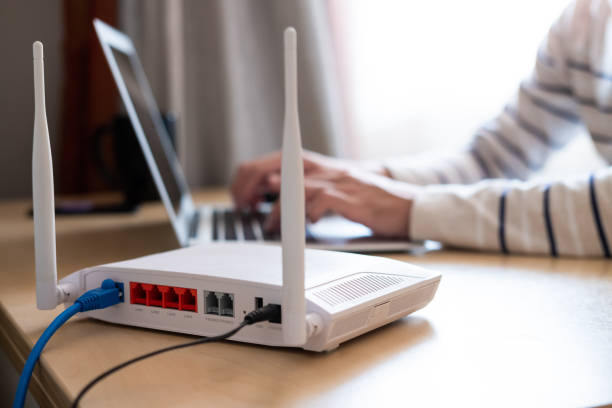 A router is usually a physical or virtual device that transmits information between two or more packet switched computer networks. A router looks at the destination IP address (IP address) of a given data packet and calculates the best way to send it to its destination, then forwards it appropriately.

A gateway is a common type of router. It is in a location where 2 or more networks meet on the internet at each point of presence. A single packet of information could be forwarded by hundreds of routers as it travels from one network to another on its way to the destination. In the Open Systems Interconnection (OSI) Model, routers are related to the network Layer (Layer 3).

Traditional routers use proprietary software and are stand-alone devices. A virtual router, by contrast, is a software instance that carries out the same functions as a real router. The virtual routers are generally run on commodity servers either alone or combined along with other virtual network functions such as firewall packet filtering, load balancing, and wide area network optimization capabilities.

How do routers work?

A router checks the destination IP address of a packet header and compares it to a routing table to figure out the best next hop of the packet. Routing tables list the directions for forwarding data to specific network destinations, at times in the context of various other variables like cost. They are equivalent to an algorithmic set of rules that compute the most effective way to transmit traffic to any given IP address.

See also  What is advanced analytics?

A routing table usually specifies a default route that the router uses when it fails to find a much better forwarding option for a particular packet. The typical home office router, for example, sends all outbound traffic to its ISP along a single default route.

The routing table can be static or dynamic, i.e. manually configured. Based on the network activity, dynamic routers automatically update their routing tables and exchange information via routing protocols with other devices.

What are the different types of routers?

The core routers used by internet Service Providers (ISPs) are the fastest and most effective, located at the center of the Internet and transmitting info along the main fiber optic backbone. Large organizations ‘networks are connected to these core routers by enterprise routers.

An access router, also known as an edge router, is a lower capacity device that resides within a LAN and connects to the public internet or a private WAN and / or an external LAN. A home or small office router is considered a subscriber edge router.

A logical router is a configured partition of a conventional hardware or physical router of a traditional network. It replicates functionality of the hardware by creating multiple routing domains inside a single router. Logical routers carry out a subset of tasks that the physical router can handle, and each can contain many routing instances and routing tables.

See also  What are smart glasses?

Similar to a router in a traditional home or business LAN, a wireless router provides greater mobility for notebook or portable PCs. Transmission over short distances is covered by the 802.11g specification, which most wireless routers today use. 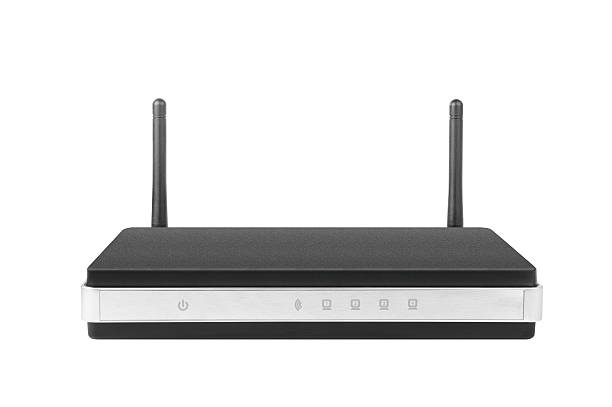 The routing protocols decide exactly how a router identifies other routers on the network, monitors all possible destinations, and makes dynamic decisions about where to send each network message. Protocols that are popular include:

Used to find the best Path for packets as they go through a set of connected networks. The OSPF has been designated as one of a number of Interior Gateway Protocols (IGPs) by the Internet Engineering Task Force (IETF).

Manages how packets are routed over the internet through the exchange of info between edge routers. BGP guarantees a stable network that guarantees that routers are able to adapt quickly to send packets through another reconnection if one of the internet paths goes down.

Determines how routing information is exchanged between two neighbor Gateway hosts each with a router. The EGP is commonly used to exchange routing table information between hosts on the internet.

May be the original Protocol for defining how routers share Information when moving traffic between an interconnected group of local area networks. The largest number of hops permitted for RIP is 15, which limits the size of networks that RIP is able to support.

See also  What you need to know about alarm clocks