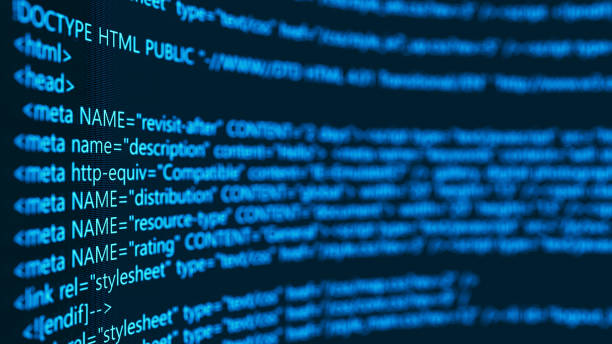 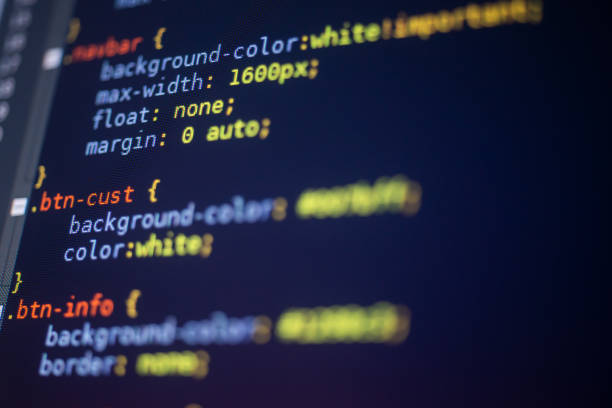 Cascading Style Sheets (CSS) is a stylesheet language used for describing the look and formatting of a document written in HTML (Hypertext Markup Language). CSS is used to define styles for your web pages, including the design, layout and variations in display for different devices and screen sizes.

With CSS, you can control the color, font, the size of text, the spacing between elements, how elements are positioned and laid out, and more. You can also use CSS to create responsive designs that automatically adjust the layout of a webpage for different devices and screen sizes.

CSS helps to separate the content of a webpage (written in HTML) from its presentation, making it easier to update the design and layout of a site without having to make changes to the underlying HTML.

What are the benefits of using CSS?

There are several benefits to using CSS, including:

Separation of content and presentation: With CSS, the content of a webpage is written in HTML, while the presentation of that content is defined in a separate stylesheet. This separation makes it easier to update and maintain a website, as you can make changes to the styles without having to update the HTML.

Improved accessibility: By using CSS to control the layout and presentation of a webpage, you can make it easier for users with disabilities to access and use the site. For example, you can use CSS to adjust the color contrast of text or to hide decorative elements that might be distracting for users with cognitive impairments.

See also  What is a computer?

Reusable styles: CSS styles can be defined in a single stylesheet and then applied to multiple pages or elements on a website. This makes it easier to maintain a consistent look and feel across a site, as you only need to update the styles in one place.

Better performance: Using CSS to control the layout and design of a webpage can help to improve its performance, as it allows the browser to render the page more efficiently. When you use CSS, the browser only needs to parse the HTML once and then can use the styles in the stylesheet to render the page, rather than needing to recalculate the layout for each element on the page.

Responsive design: CSS can be used to create responsive designs that automatically adjust the layout of a webpage for different devices and screen sizes. This makes it easier to create websites that work well on a wide range of devices, from desktop computers to smartphones.

What are the different types of CSS?

There are three main types of CSS:

External stylesheets: An external stylesheet is a separate file that contains your CSS styles. To use an external stylesheet, you would link to it in the head of your HTML file using a link element. This is the most common way to use CSS, as it allows you to reuse the same styles on multiple pages and makes it easier to update and maintain your styles.

See also  The Most Popular Programming Languages to Learn

How can you use CSS to format your document?

There are many different ways you can use CSS to format your document, including:

Setting font properties: You can use CSS to control the font family, size, weight, style, and color of text on your webpage.

Setting text properties: You can use CSS to control the alignment, spacing, and indentation of text.

Setting box properties: You can use CSS to control the dimensions, padding, margins, and borders of elements on your webpage.

Setting layout properties: You can use CSS to control the layout of your webpage, including the position of elements, the way they are displayed, and how they are sized and positioned in relation to each other.

Creating and styling web forms: You can use CSS to style web forms, including the layout, colors, and fonts used for input fields, buttons, and other form elements.

Creating and styling navigation menus: You can use CSS to create and style navigation menus, including dropdown menus, horizontal and vertical menus, and responsive menus that adjust to different screen sizes.

Creating and styling tables: You can use CSS to control the appearance of tables, including the layout, colors, and fonts used for table cells, rows, and headers.

Creating and styling lists: You can use CSS to control the appearance of lists, including the layout, colors, and fonts used for list items and markers.

What are some common CSS problems to watch out for? 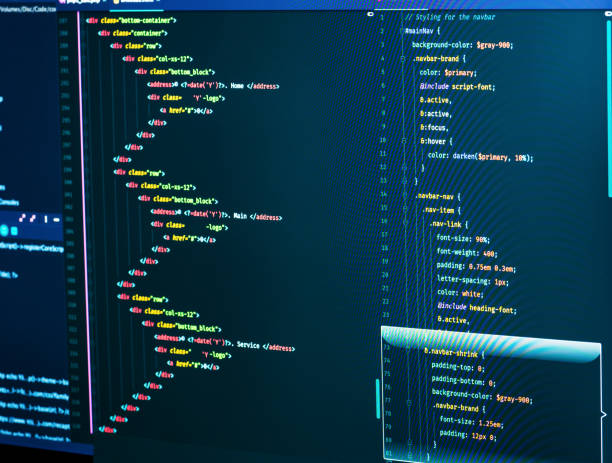 Some common problems to watch out for when using CSS include:

Overriding styles: If you have multiple stylesheets or style rules that apply to the same element, the last one defined will take precedence. This can be a problem if you are not careful about the order in which you apply your styles, or if you are using conflicting styles.

Unintended inheritance: When you apply a style to an element, it can also be inherited by its children. This can be a problem if you are not careful about which styles you apply, as it can lead to unintended consequences.

Inconsistent browser behavior: Different browsers can interpret CSS differently, which can lead to inconsistencies in the way a webpage is displayed. It is important to test your website in multiple browsers to ensure that it looks and functions as intended.

Lack of backward compatibility: Some newer CSS features may not be supported by older browsers, which can cause problems for users who are using outdated browsers. It is important to consider backward compatibility when using CSS to ensure that your website is accessible to as many users as possible.

Poorly optimized stylesheets: Large, complex stylesheets can take longer to download and parse, which can impact the performance of your website. It is important to optimize your stylesheets by minimizing the number of styles used, using efficient selectors, and organizing your styles in a logical and organized way.