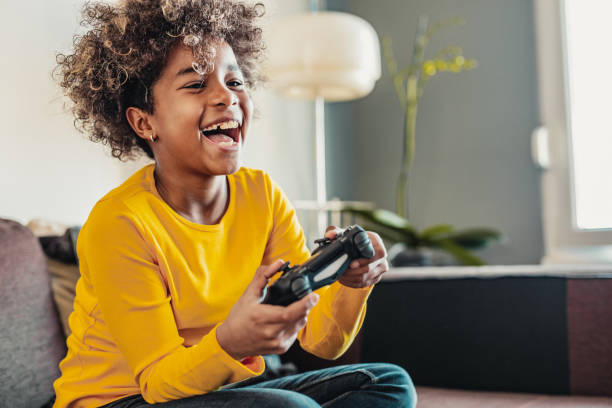 What is a game console? 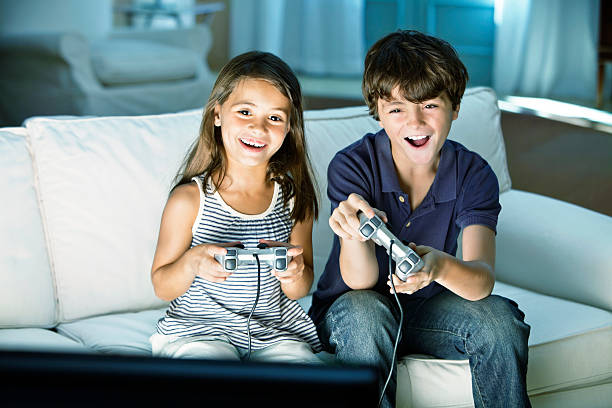 A game console is a device designed specifically for playing video games. Game consoles are typically designed to connect to a television or monitor, and use specialized controllers to input commands. Some of the most popular game consoles include the Xbox, PlayStation, and Nintendo Switch.

What are the different types of game consoles?

There are several different types of game consoles, including:

Home consoles: These are designed to be used in a home entertainment setup, and are typically powered by a wall outlet. Examples include the Xbox, PlayStation, and Nintendo Switch.

Handheld consoles: These are portable game consoles that can be taken on the go. Examples include the Nintendo 3DS and the PlayStation Vita.

Microconsoles: These are small, inexpensive game consoles that are designed to be used with a television or monitor. Examples include the Amazon Fire TV and the Nvidia Shield.

PC-based consoles: These are game consoles that are based on a personal computer platform, and can run games from a variety of sources. Examples include the Steam Machine and the OUYA.

What are the different features of different game consoles? 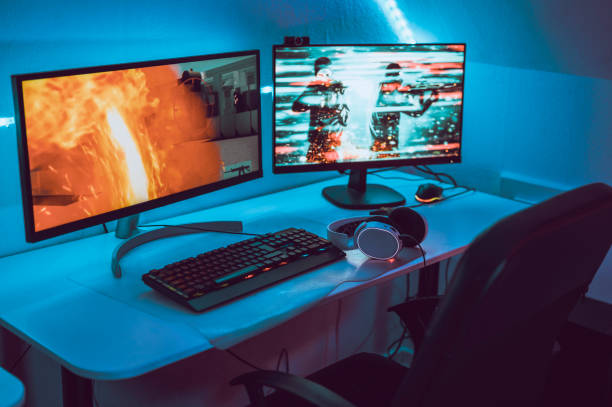 Different game consoles can have a wide range of features, depending on the specific model and manufacturer. Some common features found on modern game consoles include:

High-definition graphics: Many game consoles are capable of displaying games in high definition, with resolutions of up to 4K.

Online connectivity: Many game consoles have built-in support for online gaming, allowing users to play games with or against other players over the internet.

Streaming media support: Some game consoles can be used to stream movies, TV shows, and other types of media from the internet.

Backward compatibility: Some game consoles are able to play games from previous generations of consoles, allowing users to access a wider range of titles.

Customization options: Some game consoles allow users to customize the appearance of their console or controllers with different colors and designs.

How does a game console work?

A game console works by running specialized software called an operating system, which is designed specifically for playing video games. When a game console is turned on, the operating system loads from storage and initializes the hardware components, such as the processor, memory, and graphics processing unit.

The user can then select a game to play from the console’s menu or library, and the game console will load the game from storage (such as a hard drive or game cartridge) and begin running it. The game console processes the game’s instructions and sends the resulting video and audio output to the television or monitor via an HDMI or other type of video connection.

As the user plays the game, the game console receives input from the controller and uses it to update the game’s state and respond to the user’s actions. The game console also handles tasks such as saving progress, communicating with other players over the internet, and downloading updates and additional content.

See also  What are Smartwatches?

What are the benefits of playing games on a game console?

There are several benefits to playing games on a game console:

Convenience: Game consoles are designed specifically for playing video games, and are easy to use. All you need to do is turn on the console and choose a game to play.

Multiplayer support: Many game consoles have built-in support for online multiplayer gaming, allowing you to play with or against other players over the internet.

Ease of use: Game consoles are generally easy to set up and use, with clear menus and instructions.

Family-friendly: Many game consoles have a wide range of games that are suitable for players of all ages.